Lecture in Frankfurt about Madagascar

The spokeswoman of the AG Chamäleons will be giving a visually stunning talk about not only, but also a great many chameleons on 21 October 2022 in Frankfurt am Main. Madagascar, located in the Indian Ocean a good 400 km east of mainland Africa, is known for its extremely high biodiversity. But the wild west of Madagascar is one thing above all: hot and dry. Nothing can really survive there – can it? The end of the rainy season is the best time to go herping in Madagascar: time to go where the pepper grows and see what the dry wild west is all about. A herpetological adventure!

The journey leads from the capital Antananarivo through the highlands to Ankarafantsika National Park, which, contrary to popular belief, has more to offer than just birds. Then it continues to the west coast town of Mahajanga on the Bay of Bombetoka. The opposite headland of Katsepy revealed one of its greatest secrets only two years ago with a chameleon thought to be extinct. Morondava, further south by the sea, is home to the famous Baobab Avenue. Not far from there is the Kirindy forest, where probably no animal is quite normal: a cathameral predator with clitoris bones, the world’s smallest mouse maki, a kangaroo rat, the shortest-lived chameleon on earth and a turtle called Kapidolo are just some of Kirindy’s strange inhabitants. From there, the journey continues off-road in the sand to the south, past the baobab forests of Andavadoaka to the beaches of Ifaty. In two spiny forests north and south of Toliara, day geckos, even more turtles and snakes can be found. 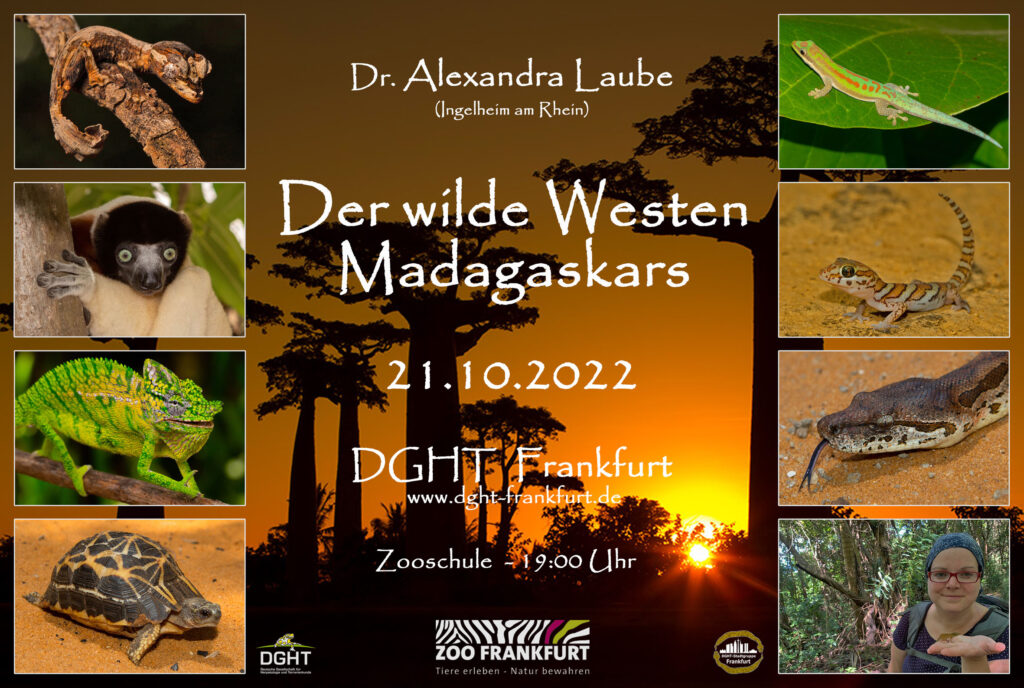